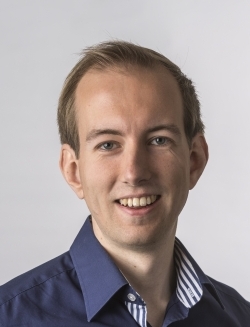 After finishing his BEng in Naval Architecture in early 2014, Niels joined C-Job Naval Architects. While working there, he completed his MSc, including a pre-master's in Marine Technology, which concluded with his thesis ‘Safe and effective application of ammonia as a marine fuel’ in June 2019. In November 2019 his study received the Maritime Designer Award at the annual Dutch Maritime Awards Gala. Niels is a strong supporter of renewable fuels such as hydrogen, ammonia and methanol, and believes that synthetic fuel production can be a great solution to use renewable energy effectively.

This presentation will discuss the integration of various renewable forms of energy storage (batteries, hydrogen, ammonia, methanol and others) and power generation systems (batteries, fuel cells and internal combustion engines). It will discuss the use of risk-based design to obtain equivalent levels of safety based on functional rules where prescriptive rules are too conservative or missing.