Over 4,000 attendees descended on Electric & Hybrid Marine World Expo in Amsterdam June 6, 7, 8, 2017, with over 130 exhibits to see and some 60 conference papers to learn from. It was a year that welcomed more attendees, delegates and exhibits than ever before, but the show was also significant for the sheer number of new technologies that were launched. Established as the world’s largest dedicated marine propulsion exhibition and conference, the success of Electric & Hybrid Marine World Expo 2017 was a clear signal that more electric assistance is now essential in the maritime industry.

The MARHY system features a tunnel gearbox and propeller shaft clutch enabling the two-stroke engine to be connected to an electrical motor. The electrical package includes an asynchronous motor, active front-end frequency converters and couplings.

MARHY can be used with fixed pitch and controllable pitch propellers and can also be used by shipowners to reduce the number of gensets deployed on a vessel, either by generating electricity for storage in a battery or through enabling the main engine to be used as a generator.

Meanwhile, MAN Rollo revealed that it has supplied two MAN D2676LE424 engines, each generating 382kW at 1,800rpm, for the RPA8, a hybrid patrol boat, commissioned by the Port of Rotterdam Authority at Kooiman Shipyard.

“The engines are very modern and feature the latest common-rail fuel injection technology,” said Karel Schuurman, sales manager at MAN Rollo. “As a result, their fuel consumption is low and the exhaust emission levels are lower than that prescribed by the current global emission standards.”

Elsewhere on the show floor, The Switch revealed that it has delivered its first DC-Hub to Wightlink in the UK for installation into the ferry operator’s flagship new-build diesel-electric ferry.

The current delivery will be installed by Wärtsilä on the 90m new-build vessel at the Cemre shipyard in Yalova, Turkey. The craft boasts capacity for 178 cars and more than 1,200 passengers. It is part of Wightlink’s US$58m Investing for the Future program, which is scheduled to begin operation in the Solent strait in the summer of 2018.

The Switch also has two new DC-Hub deliveries in the pipeline and will be taking on five new people over the next month to prepare for increased market demand.

Visitors to the World Expo were united in their praise of the diversity of products on display, as well as the networking opportunities that the expo presented. Dennis Harjamaa, yacht designer, Artnautica Yacht Design, enthused, “I work in the leisure boat sector in New Zealand and lots of people are starting to ask about electric propulsion. So I came here to give my potential clients more educated answers regarding upcoming technology. And what I’ve seen will allow me to say that this is the way things will go in the future.”

Srinivasan Duraiswamy, vice president of new technologies at Reliance Industries, was particularly delighted with the quality and breadth of the presentations given in the Technology Demonstration Area: “I work for a petrochemical company and I’m interested in battery packs and how lithium-ion technology will evolve, so I’ve found the conferences extremely interesting for that reason.”

Other visitors, such as Eric Finson, managing director, KNRM, had their eyes on various technologies to help with their operational needs: “I came here to find out what the latest state of development is and to work out how we can use these technologies in our lifeboat organization. So, from a technical perspective, the technology on show here has been very intriguing, and now it’s about working out how to translate it into daily operations, which is quite challenging, but something we have to review, maybe not from an environmental perspective but more for the potential financial advantages.”

Exhibitors were equally pleased with the quality of the event. “I’ve been exhibiting at this show since it started in 2014 and every year I see progress being made in terms of the technologies on display and the types of visitors who attend,” said Erik Ianssen, CEO, Selfa Arctic. “All the exhibitors are pushing each other technologically, which means higher innovation and lower costs.”

Pieter Dijkstra, managing director of Visedo, extended Ianssen’s sentiment, commenting on the importance of exhibiting at the event: “As a permanent player in the market, we need to be here to boost our profile and put ourselves in front of the people – shipowners, shipbuilders, system integrators – who want to use this technology.”

Grant Brown, vice president of brand and marketing, PBES, summed up why his company will be back next year: “In previous years, the larger booths were usually those of the bigger, more established companies, but now you’re seeing the smaller firms increase their booth size, which indicates that there’s more confidence in the technology from manufacturers and customers alike.” 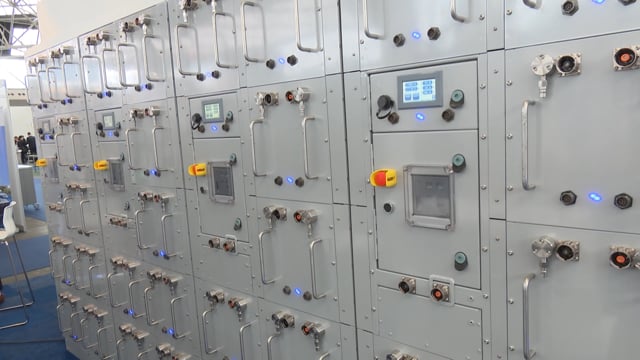 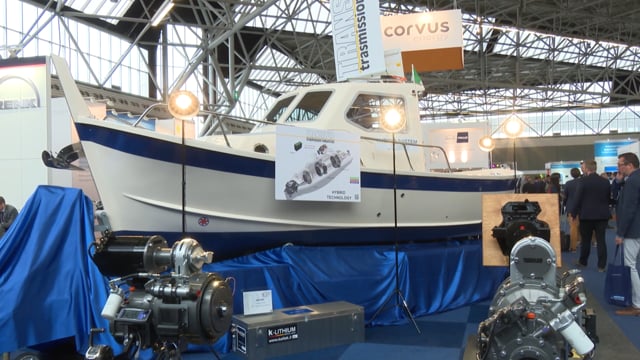 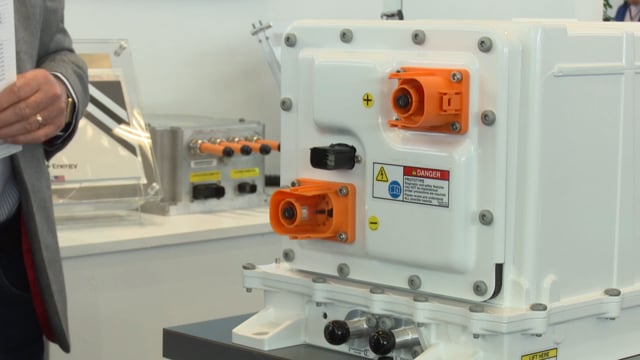 
Mark Chema is global sales director of XALT Energy, a company at the forefront of battery technology, providing high-performing, high-power lithium-ion systems for a variety of marine and maritime applications. He discusses the company’s latest product being showcased on its stand. Click play to hear more. 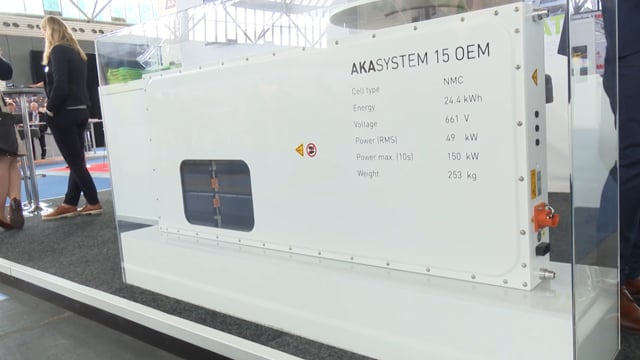 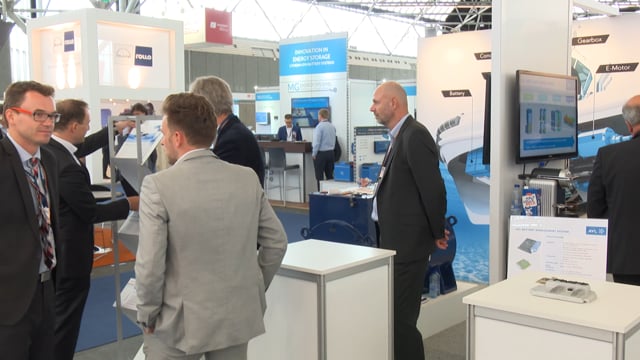 
Wilhelm Müller, vice president large engine, engineering technologies powertrain systems at AVL List, talks about the company’s advanced technologies, which focus on the design and optimization of powertrain systems, covering all phases of the development process. He also introduces an all-new fuel cell product being showcased at the show. Click play to hear more. 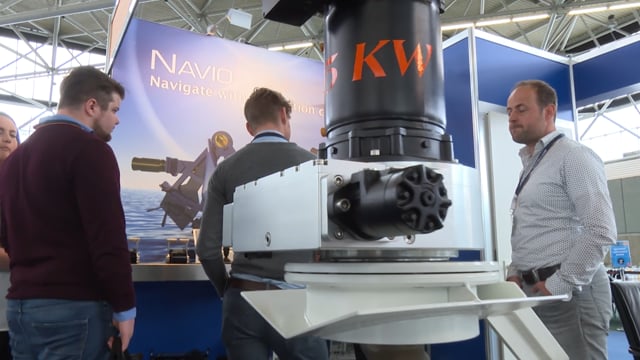 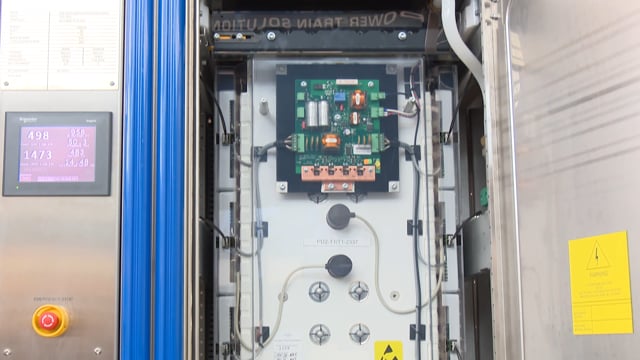 
Mika Colli is business development manager at The Switch, the company that in 2016 acquired Wärtsilä’s marine drive business, and creates drivetrain solutions optimized for marine applications. He discusses the technology being showcased on the company’s booth. Click play to hear more. 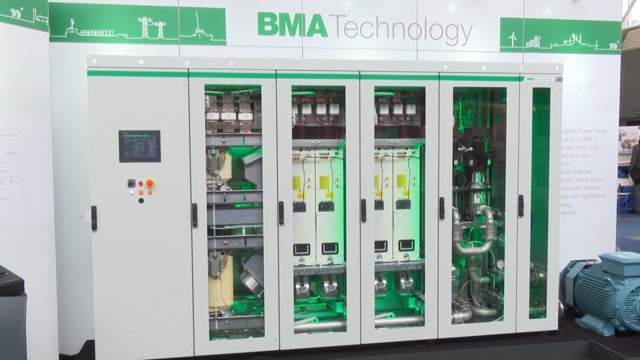 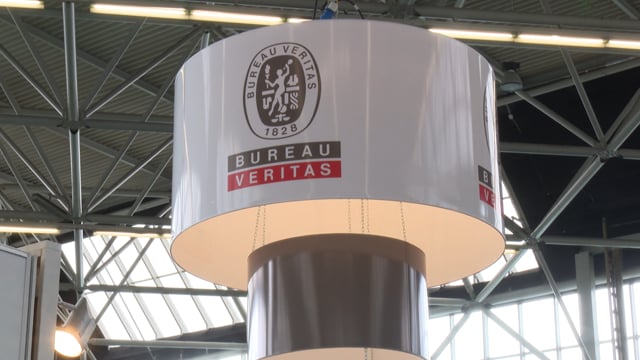 
Gijsbert de Jong is director offshore service vessels and tugs at Bureau Veritas, the world-leading testing, inspection and certification company in ship classification. He talks about some of the company’s high-profile projects, including the classification of hybrid-electric gas-fuelled ships, cybersecurity risk management, and autonomous shipping. Click play to hear more. 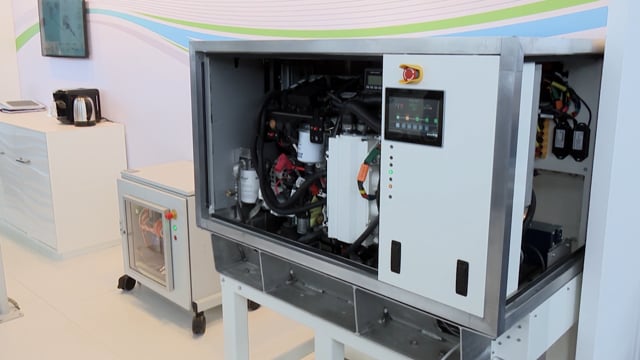 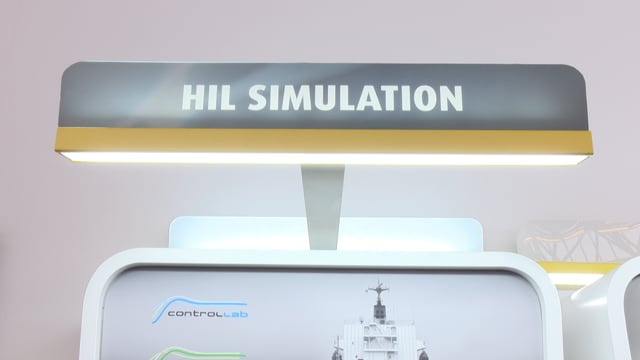 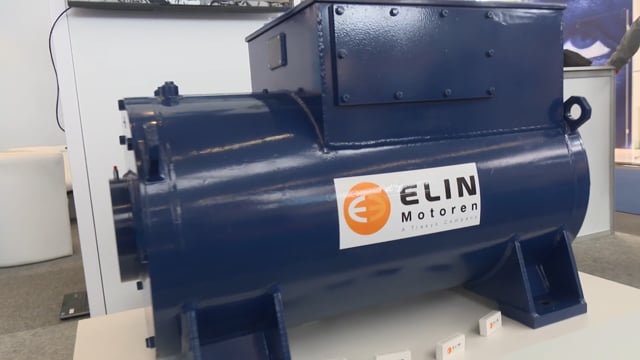